Looking to rent a dumpster
or get a demolition quote?
We can help!

Rent A Dumpster Get A Demolition Quote 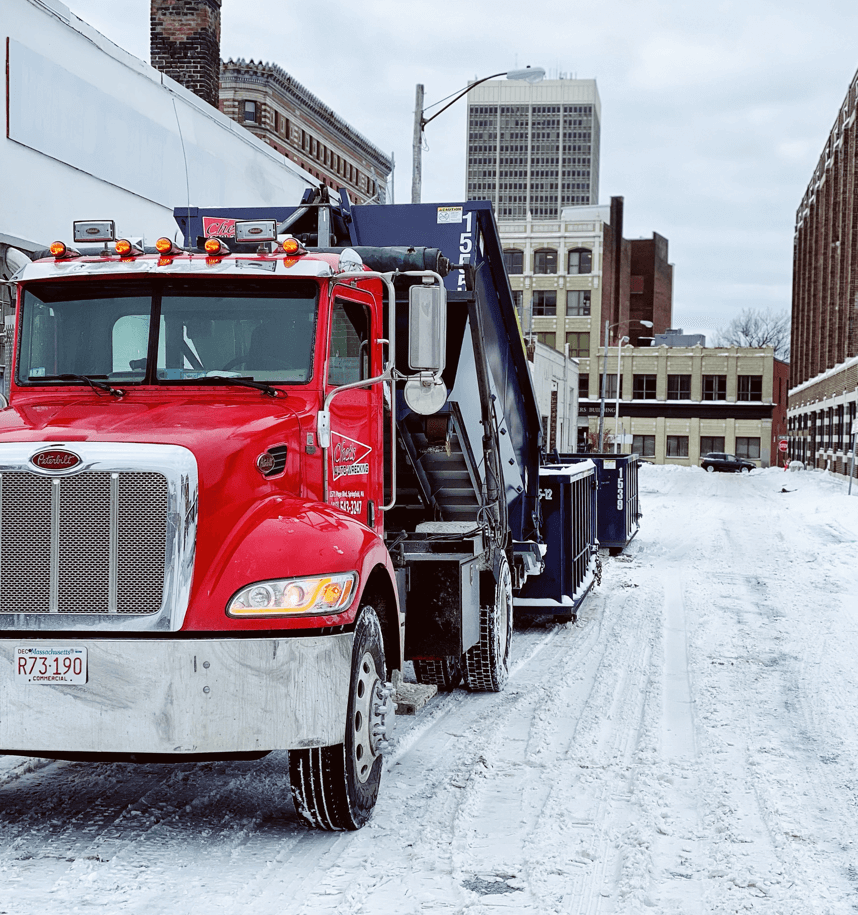 Chet’s Disposal is the company to call if you want to remove waste quickly and efficiently. We offer all sizes of dumpsters, and there’s no limit to the amount we can get to your property. You can schedule the delivery of dumpster months in advance or even the day before! We've been in the area for quite a while now and as a result, have acquired a borderline ridiculous amount of dumpsters. However many you need, whenever you need them, we’re your one stop!

The Chet’s Disposal team specializes in demolition on every level. Whether it’s one wall in your bathroom or an entire building in downtown, our team can do it. Being a large company has its perks, and in turn, we have our toys. Our team has every machine you can think of that can be used to safely, cleanly, and quickly bring down a structure. And as you probably guessed, we have plenty of dumpsters to take it all away! We offer extremely competitive pricing and don’t take too many breaks. We’ll be in and out so fast you’ll be left wondering how an entire wall disappeared in just a few hours!

Get A Free Quote

Chet's came through for us! Had to clean out a backyard full of junk. Would have taken us a few days to clean it out. Chet's got it done within an afternoon and for a great price. Highly recommended. Thank you for your services :).

Thank you for the professionalism your company showed in the demolition process. It was a pleasure doing business with your company and I appreciate the job well done for our property.

Pleasant company to work with. Quick dumpster delivery as promised. Will definitely use Chet's Disposal again. Thank you.

Beyond weaponry, Springfield is well known for other inventions. Springfield is nicknamed The City of Firsts. Many of Springfield’s commercial and industrial innovations were derived from the Springfield Armory. For example, in 1819, an inventor developed the first ever use of interchangeable parts in mass production, making weaponry production cheaper and more efficient. Further, the first American English dictionary was written in Springfield in 1805 by Noah Webster. In addition, basketball – the third most popular Sport in the world – was also invented in Springfield in 1891 by James Naismith.