A contractor is engaged with projects in different areas, given that they are scattered there are some things which might be cumbersome to move every time a new one comes up in an area. One of this equipment is a dumpster; the bulkiness of this facility makes it difficult to move with it whenever the contractor gets a project in a given area. 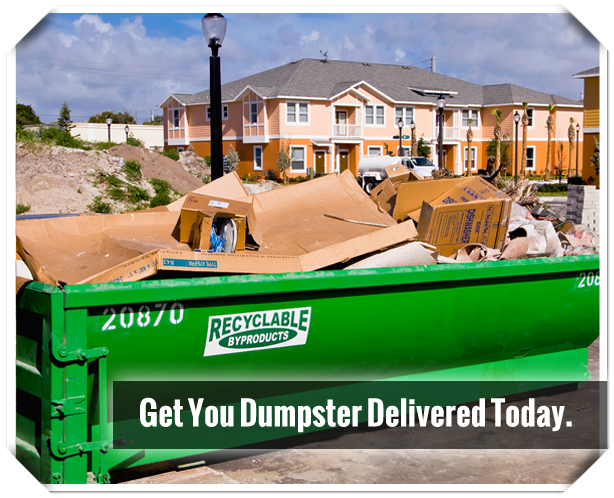 Given that he or she will get a dumpster rental, it makes a lot of economic sense to utilize the services of these providers. It would also be expensive for the contractor to be buying a new dumpster every time a new project comes up. Dumpster rental is the most feasible option as it is cheaper and convenient.

He or she can negotiate for a price which will go a long way in reducing the operation costs in a project. When it comes to the transportation, the contractor will hire the facility in a location near the project site; this will also reduce the cost as the distance will be shorter.

The contractor is also in a position to acquire the right size of the container; the project will be different in terms of the volume of the waste which will be generated. There are some which will generate high volumes of waste, while some will have some hazardous waste.

In an event that the contractor has bought his or her own dumpster, in some of the projects it might not be used due to these variation. This means that it will be lying idle at a time that it is supposed to be used, forcing the contractor to spend more in renting. Renting a dumpster makes a lot of sense as opposed to buying one, even if you are engaged in a series of projects. It is convenient and cost effective.